Crime of the Week

Submit a Tip
Tip Follow-Up
Mobile App
If you have any information about these crimes or any person(s) involved, you are urged to call Crime Stoppers at or submit a Web Tip .  You do not have to give your name.  CRIME STOPPERS will pay a cash reward of up to $1000 and you can remain anonymous. 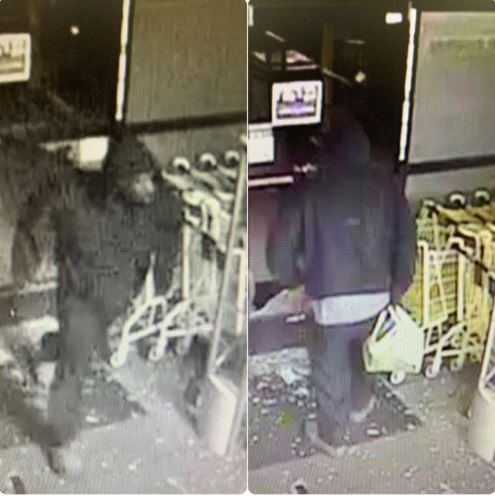 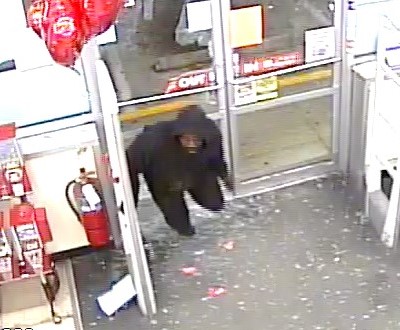 The burglary occurred about 5:15 am when the unknown suspects – a male and female -- pried open and shattered two glass rear windows, gaining entry into the van. The pair are shown in surveillance video entering the parking lot in a blue vehicle, similar to the one shown in a photo.

They are seen walking into the breezeway of the plaza just before the male walks to the rear of the van, breaking out the windows to gain entry. The suspects are shown making multiple trips carrying items to their vehicle before exiting the parking lot south on Deltona Boulevard. 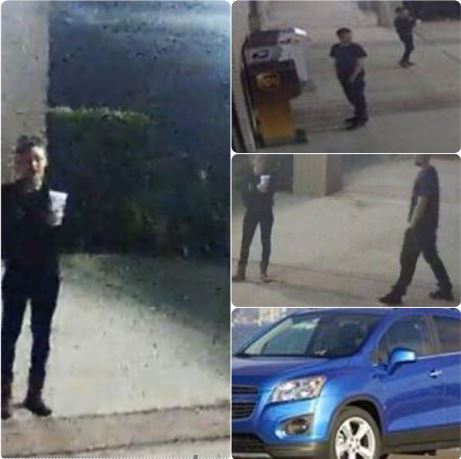 STATUS: OPEN
On 12/19/19, this unidentified black male entered the Fairwinds Credit Union in Deland and robbed the bank implying a weapon. Anyone with information pertaining to the identity of this suspect should contact Crime Stoppers and you may eligible  up to a $5,000 reward. 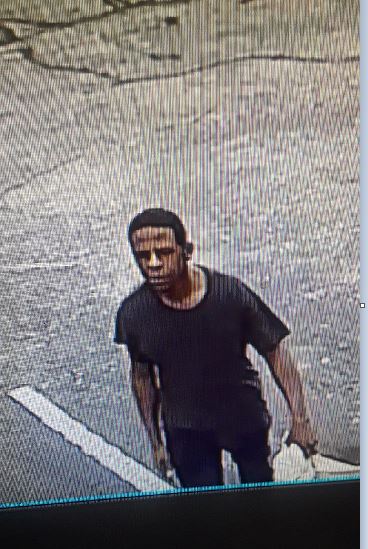 On 02/08/2019, the subject depicted in the attached photo attempted to gain entry into two separate residences in Deltona by using force and displaying a black handgun. The attached photo of the vehicle is believed to be involved.  The vehicle is a gray or silver colored Toyota Avalon, possibly a 2010 year model. 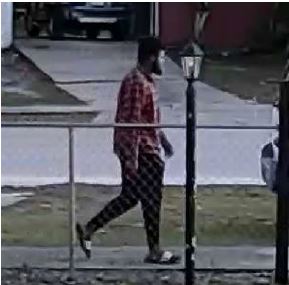 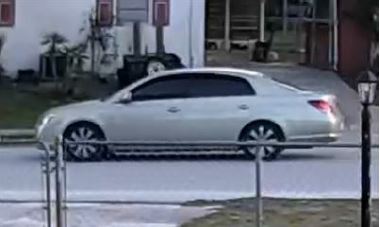 The 3 suspects are wanted in connection with a "distraction theft" at Publix Market in Deltona. The victim's wallet was taken from her purse which was in her shopping cart. Credit cards from inside the purse were later used to make fraudulent purchases at Walmart and Bealls in Orange City.
If you know the identity of these suspects, please contact Crime Stoppers via this website, the P3 Mobile App or by calling 1-888-277-8477.  You can remain anonymous and may be eligible for a cash reward. 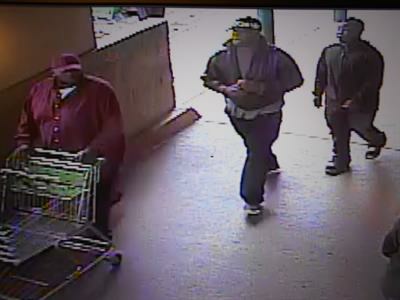 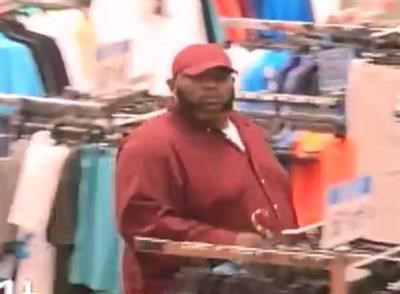 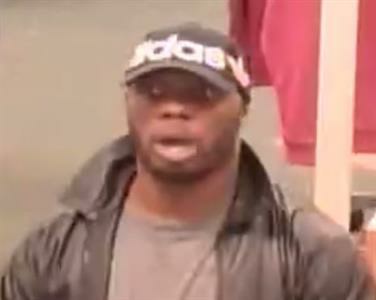